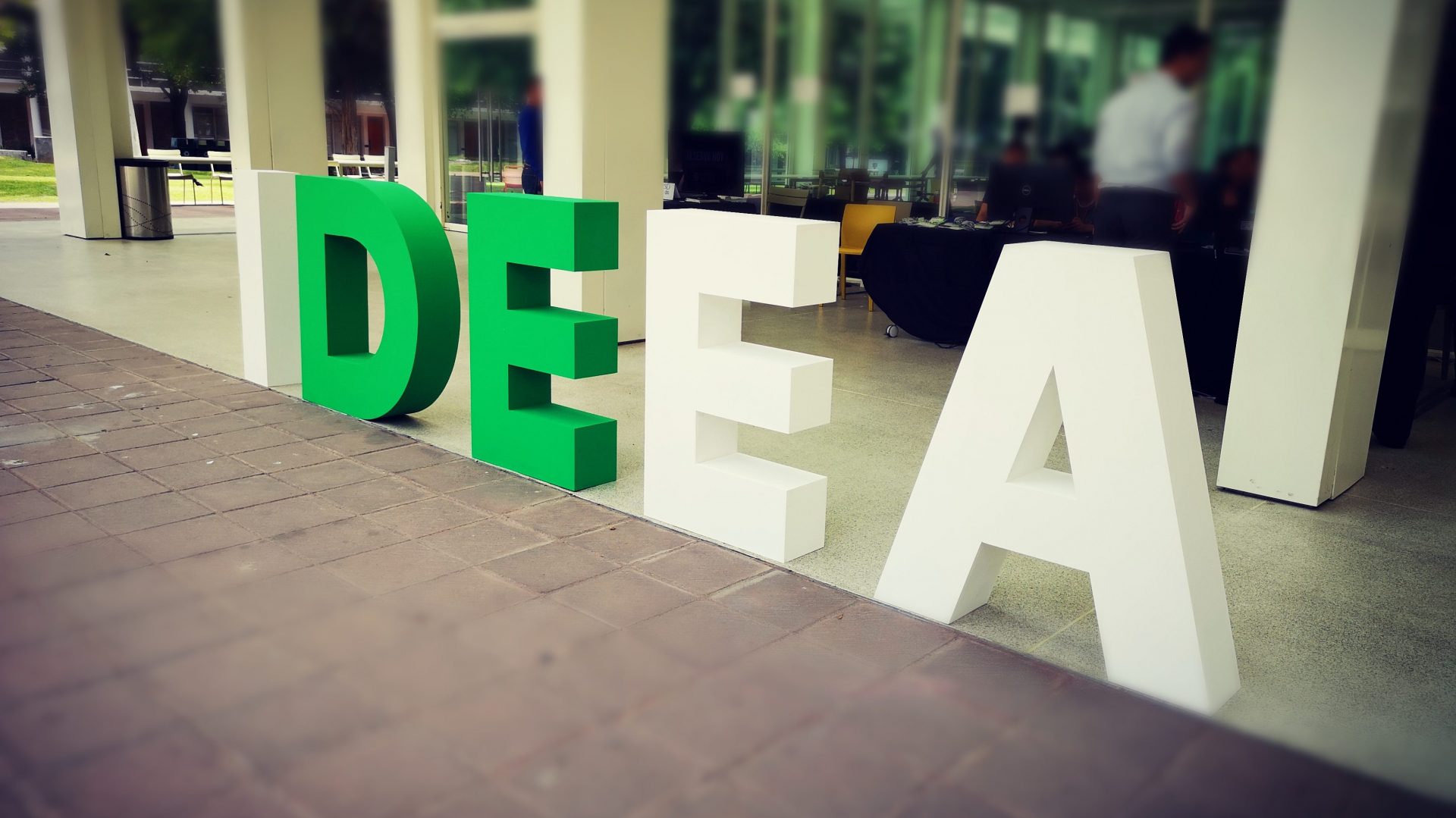 Students of 15 universities wordwide first met in person after 6 months of very intensive online collaboration, numerous webmeetings, regular audio conferences,  countless messaging. What an exciting moment and a boost for several days of finishing mockups, practicing presentations and – having a great time!

More than 110 participants joined the conference and experienced an incredible warmhearted hospitality!

This years task was to develop a drone for a commercial non-military use which can be categorized into one of the following: 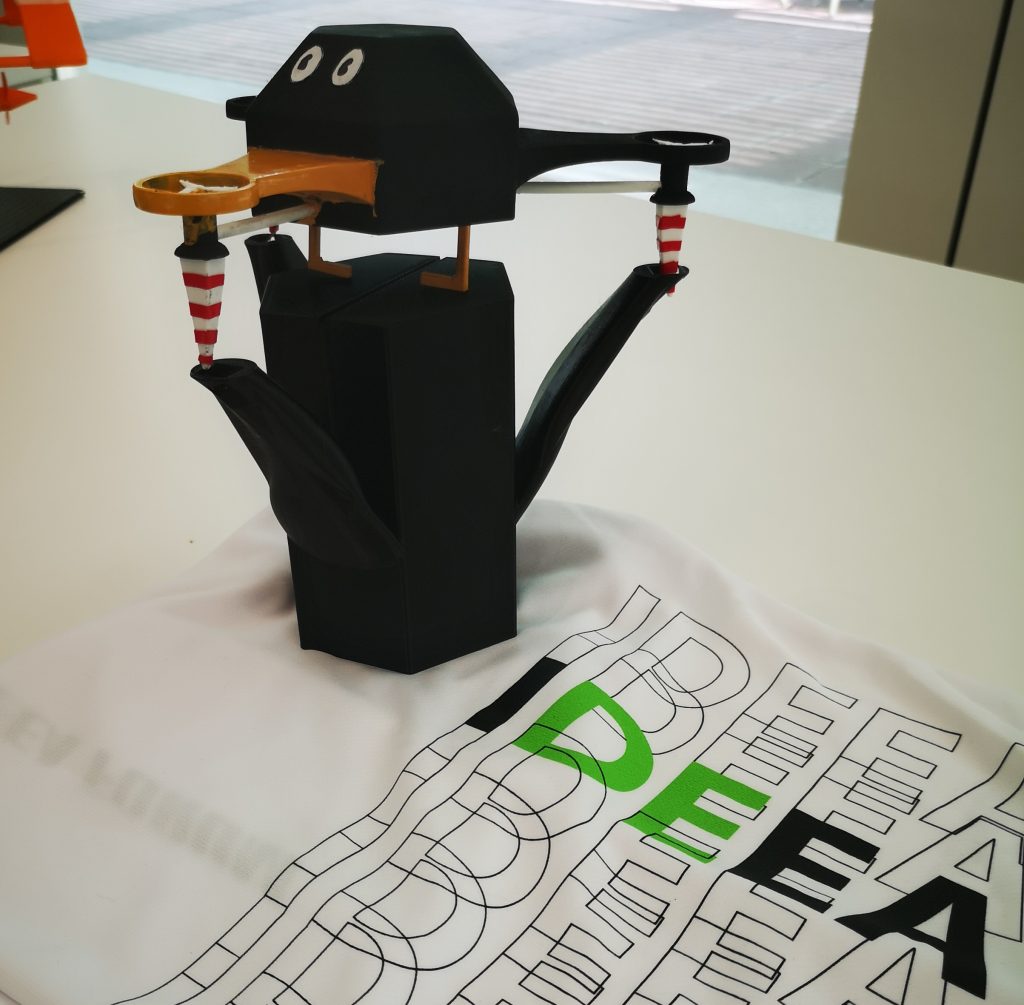 In this wide range of topics, the solutions of the different groups were distributed. For example, there were drones equipped with a smell sensor to detect buried persons after an earthquake. Others focused on rescuing people in distress at sea. But one group had also set itself the task of relocating bees with the help of a drone. The delivery of packages with the help of drones has been discussed and tested again and again for years. So it was not surprising that groups also dealt with this topic.

The results presented, including prototypes, impressed those present and showed how much time and effort the students had invested in their projects. Therefore a big compliment!

Besides the work on the projects, there was also some time to get to know the surrounding area and the culture of the host country. Everyone felt very comfortable on the large, really beautiful campus of the Tec. At this point, we would like to thank the university in Monterrey for hosting the event.

We would also like to thank everyone who supported this project in one way or another and thus made it possible. Thank you!